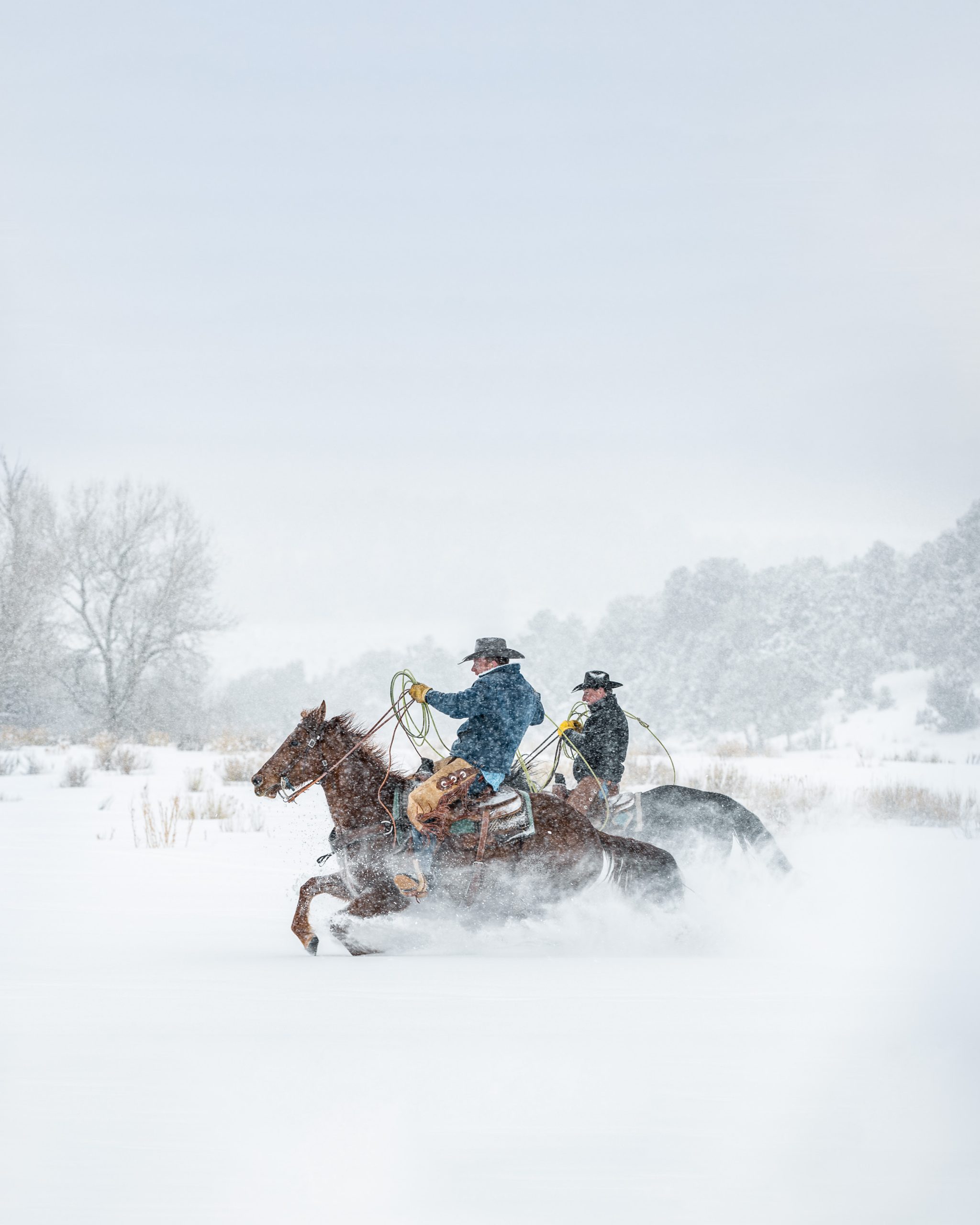 I was thrilled to learn that my campaign image for Canon’s flagship 1DX Mark III camera won top honors in the 2021 Graphis Photo Annual. I am humbled to be among such talented directors and photographers, and I really look up to Graphis as one of the world’s top visual-arts showcases.

To highlight the camera’s rugged features, I captured cowboys galloping on horseback in a snowstorm. It helped that the 1DX Mark III camera is waterproof, as it took a beating during our snowy shoot. I also captured The North Face sponsored ice climbers and skiers as part of the campaign.

The photo also won at The One Club Denver annual advertising awards show this winter! To see more of my recent campaign work for Canon, click the link below.