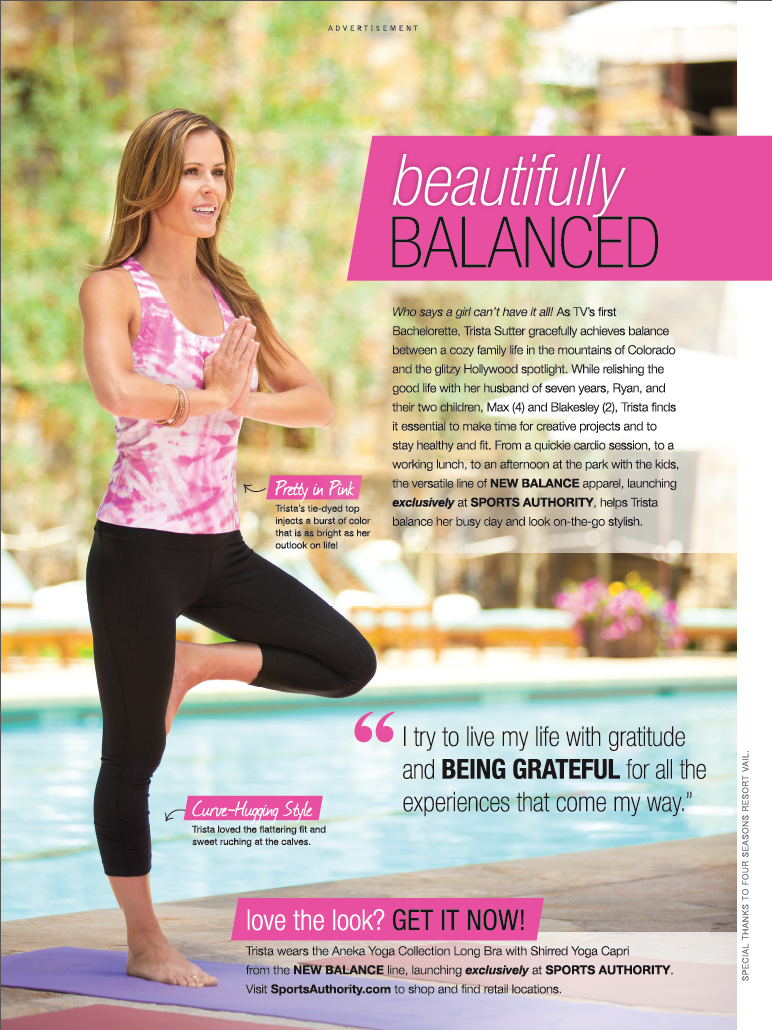 The other technique we employed to enhance the midday light was to make the background go soft and high key. By scrimming the sunlight overhead, Trista became darker relative to the background; so when I set my exposure properly for her, the background went high key. I shot the image with the Canon 5D Mark II and the 70-200mm f/2.8 II lens wide open at f/2.8, to bring Trista forward from the background, and to lend a painterly blur to the Four Seasons’ beautiful pool yard. Photo details: 1/200th second at f/2.8, ISO 100, 120mm.