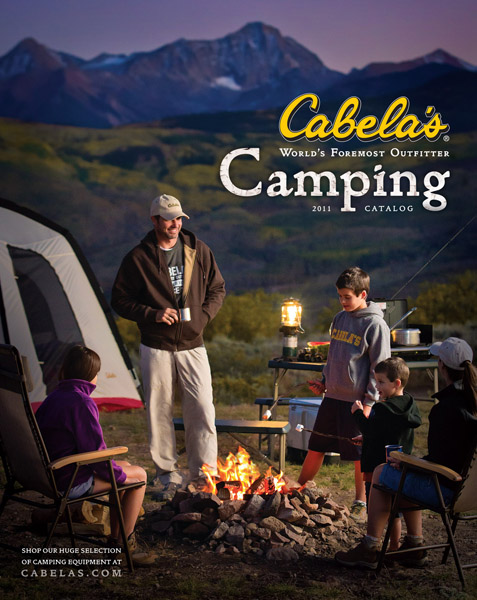 Cabela’s just released two spring catalogs featuring my cover shots. The workwear cover was taken with the model Wade Livingston at a local log and timber construction company near my hometown of Carbondale, Colorado. For lighting, we angled the model so that the late afternoon sun was hitting him on his left side. My two assistants then reflected light to fill in under Wade’s hard hat and on his right side. It was such a great time being able to shoot workers that are local to my hometown, and I am beyond excited to show this part of Colorado on the spring catalogs. 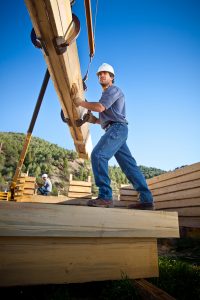 The camping cover was taken with the Cathers family at a beautiful location in the Crown area outside of Carbondale. After prepping the scene and waiting for the evening light, we used one Hensel light with a Westcott Octobank softbox to the right of the scene to light the family.

A big thank-you to Bruce Brosnan from Cabela’s for his art direction on the camping cover.