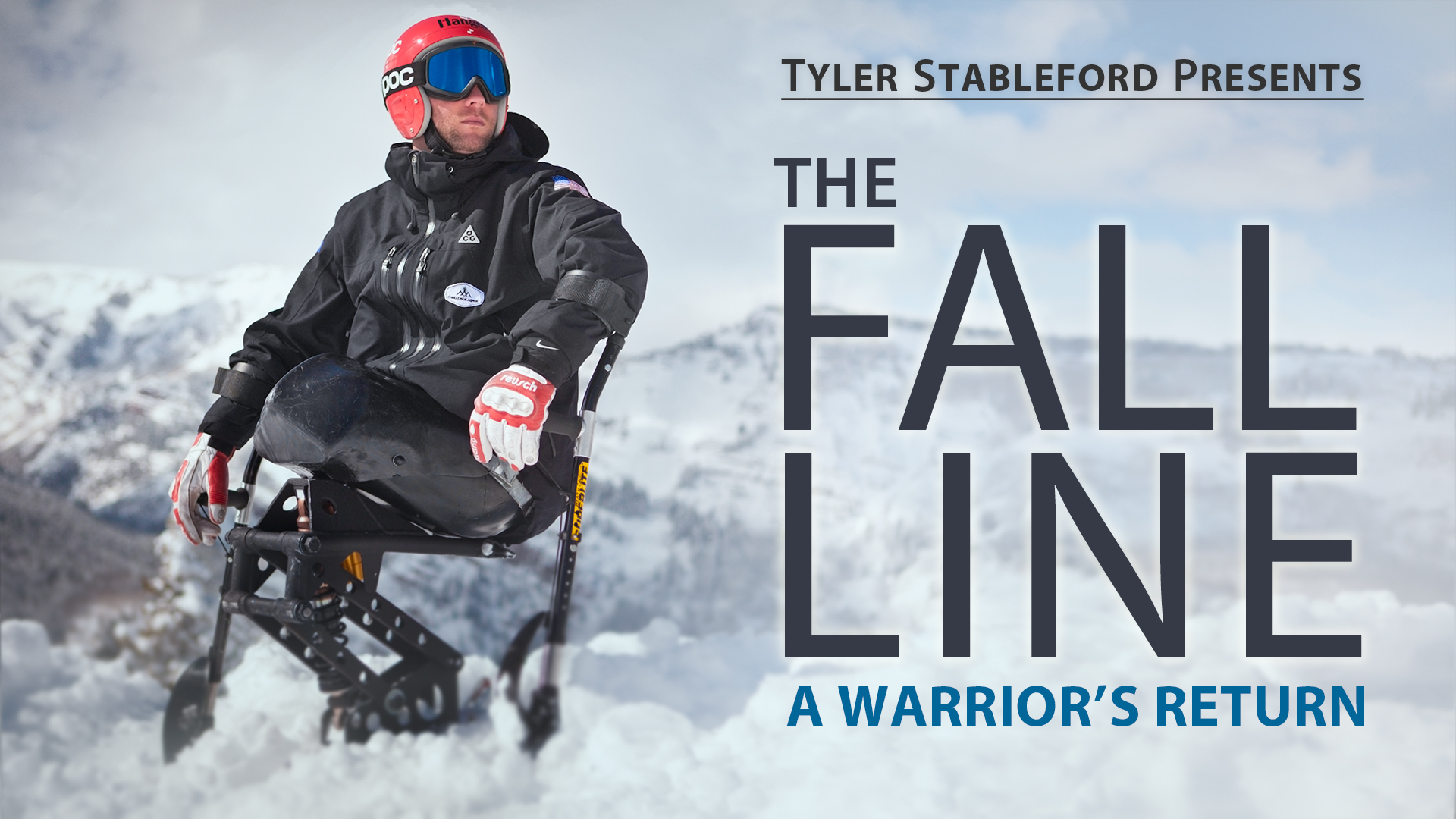 I’m excited to offer downloads of my award-winning film The Fall Line for sale on my website. The downloads are available for $9.99 and twenty percent of each sale will be donated to the Wounded Warrior Project. Click here to see a trailer of the film and purchase a download. The Fall Line has screened at film festivals around the country and received several awards including:

The film is a moving documentary on 101st Airborne Ranger Heath Calhoun’s tortuous recovery after losing his legs in a grenade blast in Iraq. Calhoun discovers an innate talent for ski racing on the ski slopes of Aspen, Colorado and earns a coveted chance to represent his country again — as an athlete on the 2010 Paralympic ski team. Using a sit-ski in international competitions, he is now a spokesperson for the Wounded Warrior Project.

I am very grateful for all of the people I worked with on the award-winning film The Fall Line and want to especially applaud the efforts of organizations and events like the Paralympics working to get people with disabilities back on their feet, and in Heath’s case, on a sit-ski. Please visit www.paralympic.org to see these amazing sports events happening all over the world.